How would you feel if a doctor said that to you?? Growing up, all I ever wanted to be was a Mom. I wanted to get married and have a family. When I was younger, one of my GI docs told me that people with Crohn’s Disease have a really hard time getting pregnant and that I may never have children. To be honest, I’m not sure how true that statement is. Perhaps it is the years of prescribed drugs that can cause women to have a difficult time conceiving? Defiantly something to think about.  I do know doctors tell you to make sure you’re in remission before trying to get pregnant. It makes sense, if your body is healthy, you’ll have an easier time getting pregnant. If ones body is in a flair it could be harder to conceive. Thanks docs for clearing that up! 😉

Well the years passed and I met my wonderful husband. My Crohn’s Disease, at that time, was being controlled by diet. I had no health insurance and was not on any medication. I was sick right before I got married due to nerves. But once I got married, I felt great and was free from stress.  We got pregnant three months later. Pregnancy was my cure!! I felt WONDERFUL Crohn’s wise. I had no stomachaches, diarrhea, or any other crohn’s related symptoms. I could eat dairy for the first time ever and not have to be a slave to the bathroom. I feasted during my entire pregnancy! It was defiantly not a wise choice but its one that I made at the time.

In April 2007, I gave birth to my beautiful son Landon. My Crohn’s Disease immediately came back with vengeance. It was horrible. I had diarrhea, stomachaches, and weight loss. I remember still being in the hospital after giving birth and knowing my body was about to dive into a major flair. Weeks and months passed and I was getting worse and worse. I was rapidly loosing weight, having diarrhea 10 times a day, and was in major pain. I could hardly leave the apartment. I had groceries delivered to the apartment because I couldn’t afford to leave. All the while, I was nursing. It was a bad experience because every time I nursed, it would trigger stomachaches and then I would have to rush to the b-room, leaving one very unhappy baby screaming in the other room. After three months of nursing, I had to stop. My body stopped producing milk and poor Landon was not getting enough nutrients. I ended up giving in and going to the doctors. I was hospitalized a week later and stayed in the hospital for three weeks. They put me on bowel rest and gave me high doses of prednisone. The prednisone did do the trick and started to help. I then was introduced to the drug remicade (I don’t want to go into a lot of detail about that drug right now. I’m hoping to do a blog post on that subject in the near future). It was at this time that I knew my life needed to change. I needed to get off of drugs and improve my health for good. Through the help of my sister in-law and my “other” parents, I have been able to be drug free and maintain/improve my health.

Look how cute my baby was…still is even at 5!! He makes everything all worth it!! I realize now how important it is to eat healthy and live a healthy lifestyle not only when your pregnant but for life after baby is born. It is unbelievably hard to properly take care of a baby while in a major flair. I had to be separated from my 4 month baby for three weeks. That is not something to take lightly and if it weren’t for family, I have no idea what I would have done. Glad I got to change things up for the second one….more on that in posts to come. As I said before, I really want to focus an entire blog post of how I weaned myself off of Remicade. My father in-law keeps telling me to write an ebook on the subject. I suppose I could but lets see if I can just write a blog post.

12 thoughts on ““You may never have children.””

I have Crohn’s Disease and have been diagnosed for most of my life. I’m glad you’ve stopped by to read all about my experiences of living with an autoimmune disease. I’ve been through a lot and I’m excited to tell you about it. 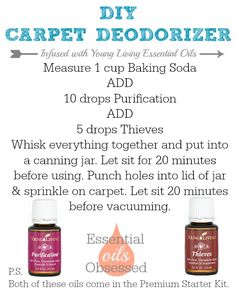 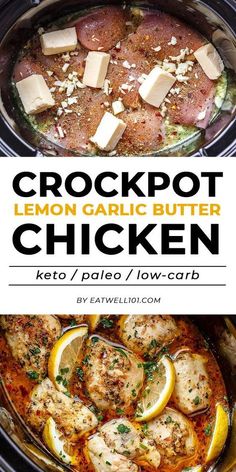 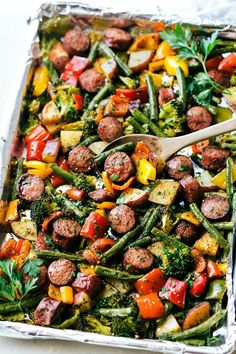 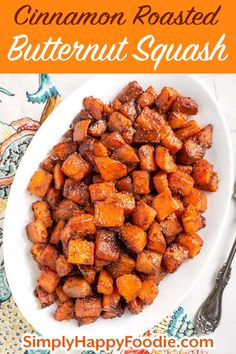 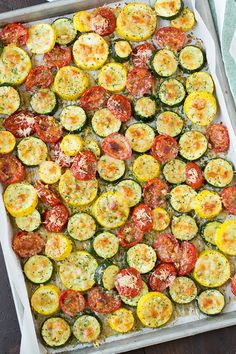